10 TV and Movie Cars We Would Love to Drive

All cars that have marked the history of cinema and television series are described below. Inaccessible dreams for fans!

Remember, it is a fantastic car that Marty and his friend Doc, the hero of “Back to the future” traveled in time. Lorean sold a few years before its manufacturer went bankrupt in the early 1980s. Nearly 40 years later, this legendary car is about to make a comeback on the roads: a new model is announced for 2017.

Even if no price has been communicated by the manufacturer, specialists estimate it around 90,000 Euros. 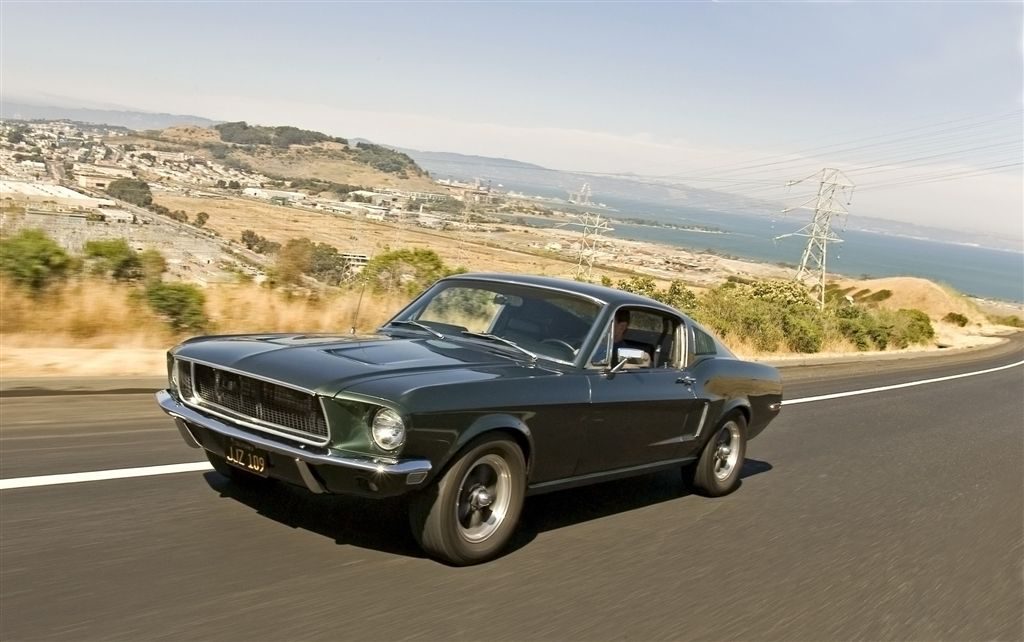 Steve McQueen was driving this Mustang in the movie Bullit, famous for its pursuit race in the streets of San Francisco. The models of the car, as well as the release of the film date, are from 1968.

Its rating is estimated at around 30,000 Euros. 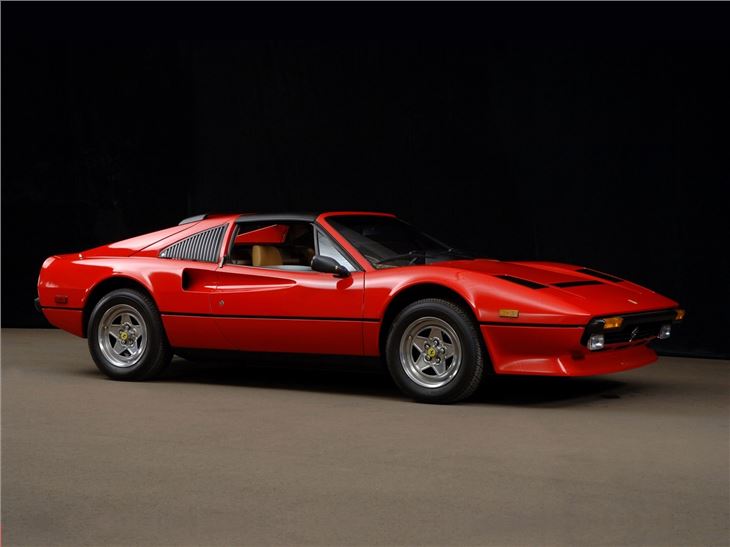 Magnum, the famous private detective with Hawaiian shirts had won his Ferrari following a bet.

Read Also: How To Sell car Dubai in 30 Minutes 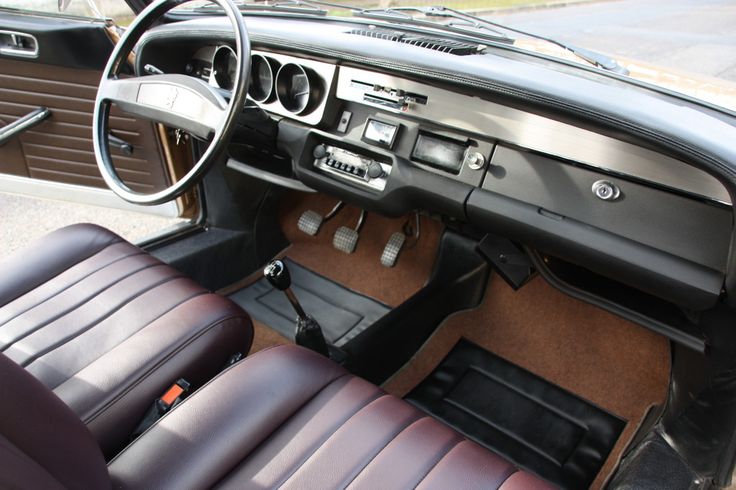 Inspector Columbo was at the wheel of the famous car of the series broadcast between 1968 and 2003.

Its rating is estimated between 4,100 and 9,000 Euros (for its convertible version).

The famous “choupette” was released in 1968, as was the movie A ladybug love.

Its rating is estimated at around 8,000 Euros. 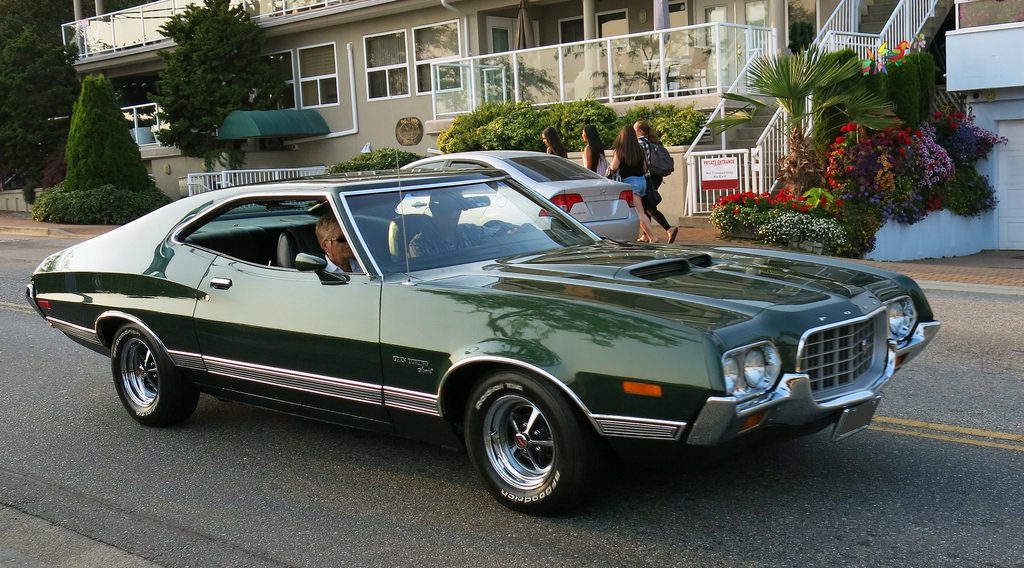 Starsky and Hutch drove the famous white zebra car in the series shot between 1975 and 1979.

Its rating for versions without white bands is estimated between 6,000 and 9,000 Euros. 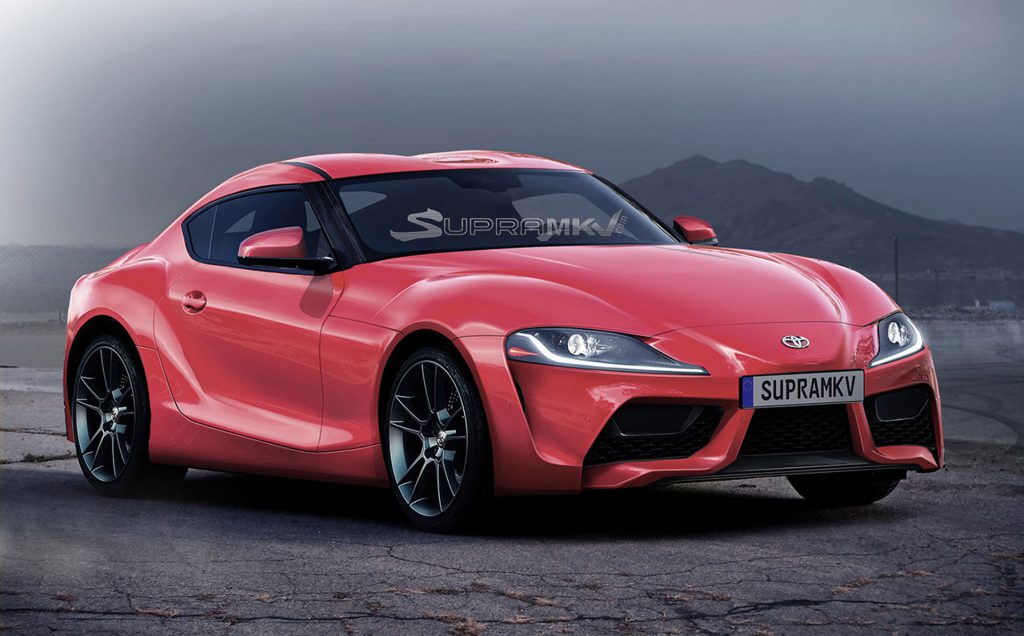 This 1993 car was driven by Mark Wahlberg, the hero of “Fast and Furious”. 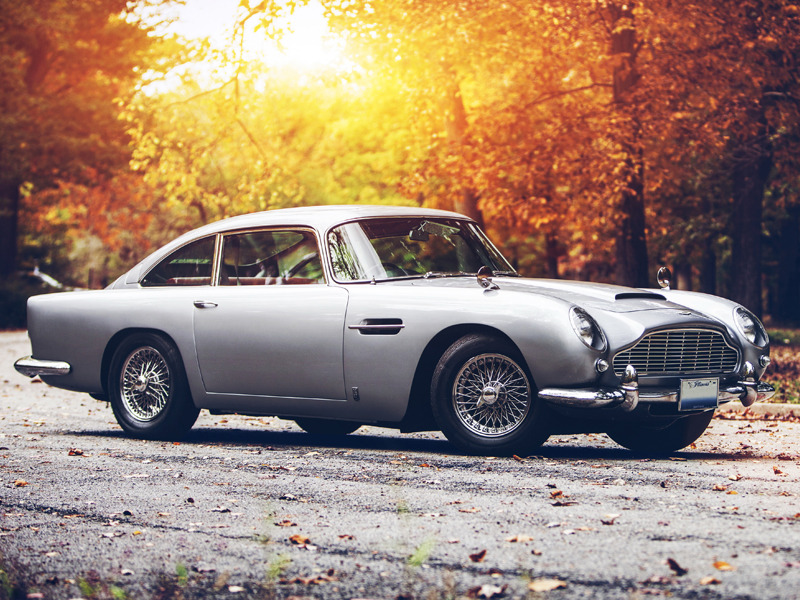 Sean Connery drove this car in the movie “Gold Finger” in 1964. 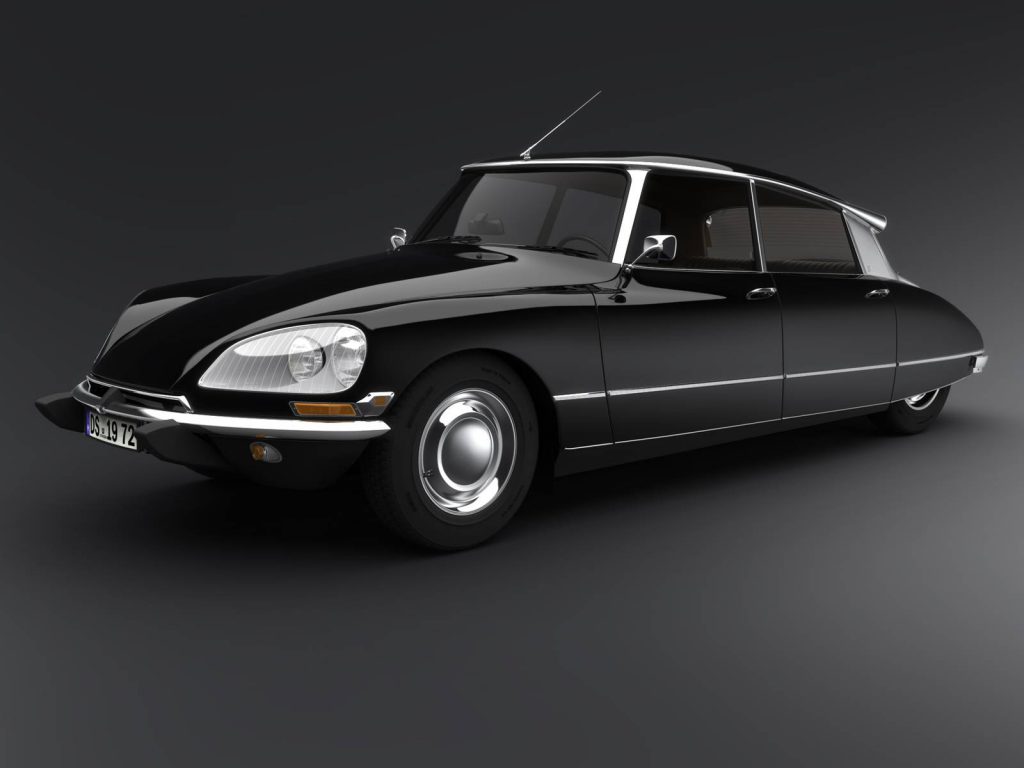 In the Mentalist series, Simon Baker is driving a 1972 DS.

Its rating is estimated around 11,000 Euros. 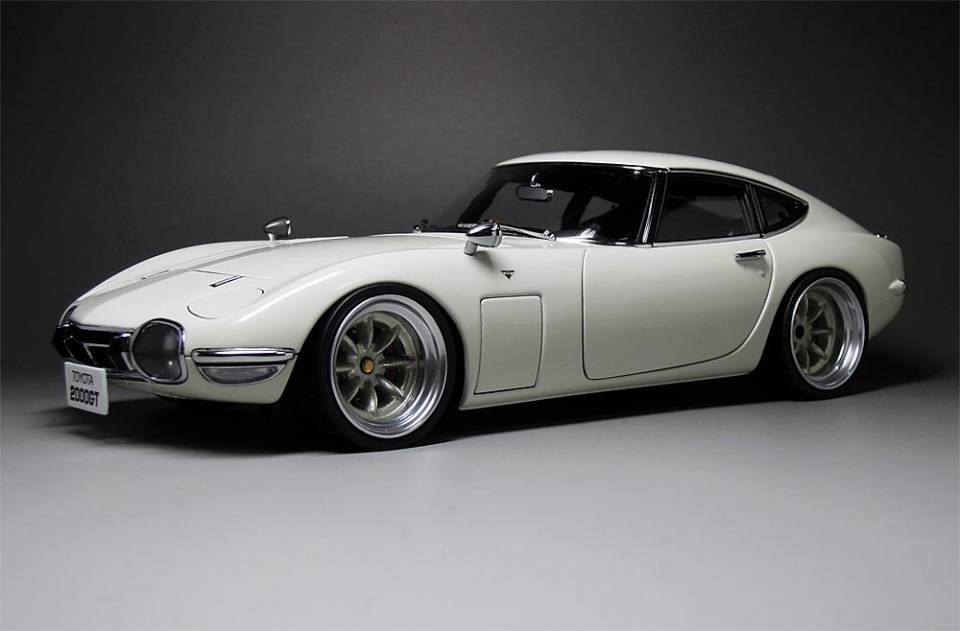 Sean Connery was at the wheel of this model in the movie We only live twice in 1967.