In this our below article we have identified seven new 2017 models and found out that their reliability records are even less than stellar, these findings are based on late-model owner feedback and some related industry research. The reality is that in order to compete in the market some industries launch their new models with overly complex transmissions and turbocharged engines that don’t always prove to be durable and leave them in the market for the users to decide whether it’s a work in progress or technological backwardness, so it’s best to avoid the ones that are setting off alarm bells and if you own sell your car today .

Whenever someone buys a used car his first priority will be the reliability. The criteria to judge the overall reliability is based on the number of problems experienced per 100 vehicles (PP100) with a lower score reflecting fewer problems. Always search for best cars you can buy in 2017-18

Chrysler 200 is a nice looking and can be categorized as a mid-size sedan. The 200 has a platform which is similar to the Alfa Romeo Giulietta, an Italian car. Its rear seating is cramped and has very poor entry and egress, we also not to forget that it has a smallish trunk. Engine wise it is even worse. It has stalling engines and a nine-speed ZF transmission that shifts harshly and is known to fail altogether. Not surprisingly, depreciation has fallen off a cliff.

The 200 has proved so bad even Fiat Chrysler boss Sergio Marchionne confessed the two models were due to the deluge of warranty claims is the least financially rewarding. That is the reason friends don’t let their friends buy one. 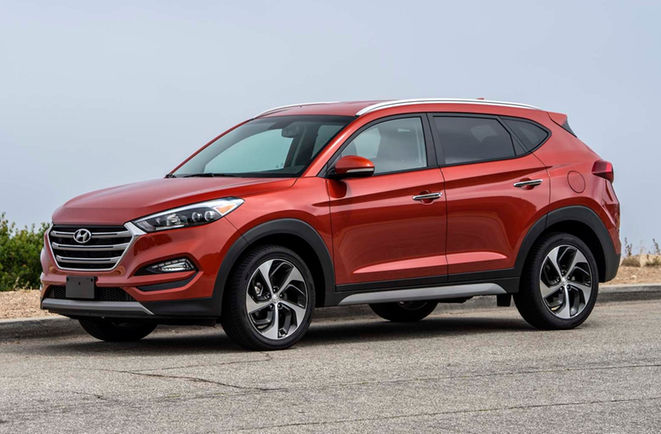 We can say that Hyundai Tucson is high-tech arsenal is up-to-the-minute, since its handsomely redesigned 2016 model, which added new concept to bigger cabin, better seating, added cargo room and more technology and refinement.  Without any doubt about the vehicle sophistication, Hyundai fails to tackle the seven-speed dual-clutch automated transmission with complex gearbox presents an assortment of problems, including dangerous hesitation in traffic, lurching, overheating and outright mechanical failure.

Various fixes methods have been tried mainly software upgrades but problems persist. Hyundai provides a five-year warranty but that does not make it worth buying. Even though its 175-hp 1.6-L turbocharged four-cylinder engine isn’t bad. 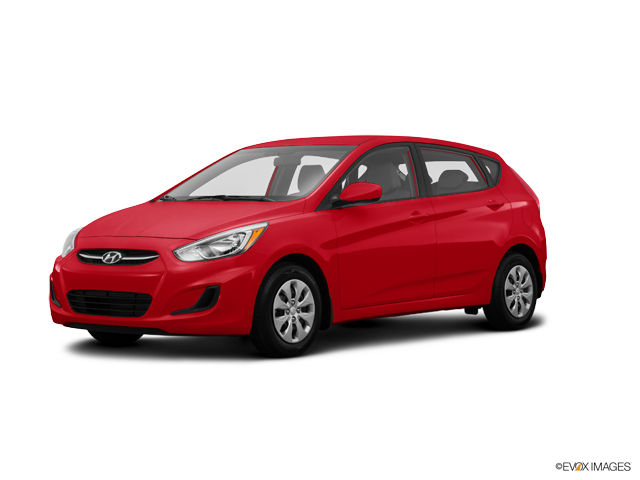 The new makeover in 2016 has made Tacoma mechanically updated with a new 278-hp 3.5-L V6 that uses a combination of direct and port fuel injection to allow the engine to toggle between Atkinson and Otto combustion cycles to save fuel (the base 159-hp 2.7-L four-banger is still available). Unfortunately, consumers have come with the stories of its robustness and towing capacity problems, also reports that V6, combined with the six-speed automatic, continually bogs down and lugs as the tranny seek the highest gear to save gas. The disappointments also continue with the erratic shifting, along with uncharacteristic engine vibration.

Furthermore, drivers have been reporting troublesome rear differentials. Toyota is recalling about 228,000 of 2016 and 2017 Tacoma’s models for its faulty rear axles, which are the main cause of oil leak from the differential cover and seize. 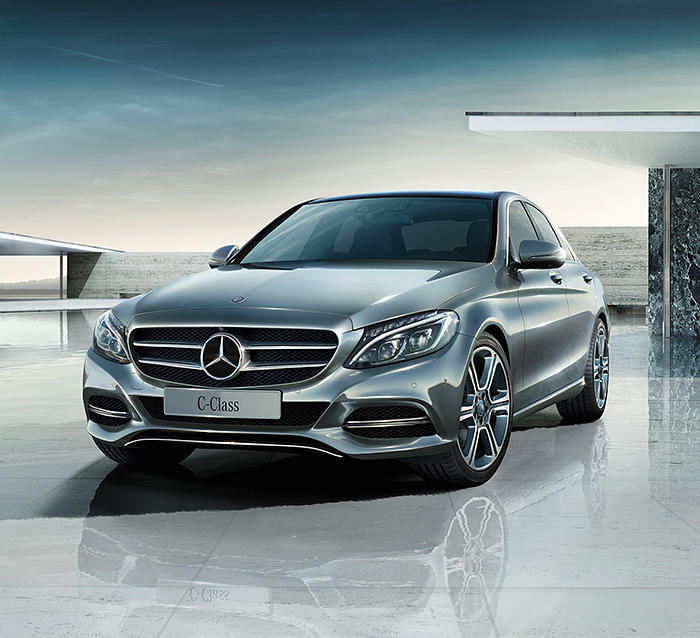 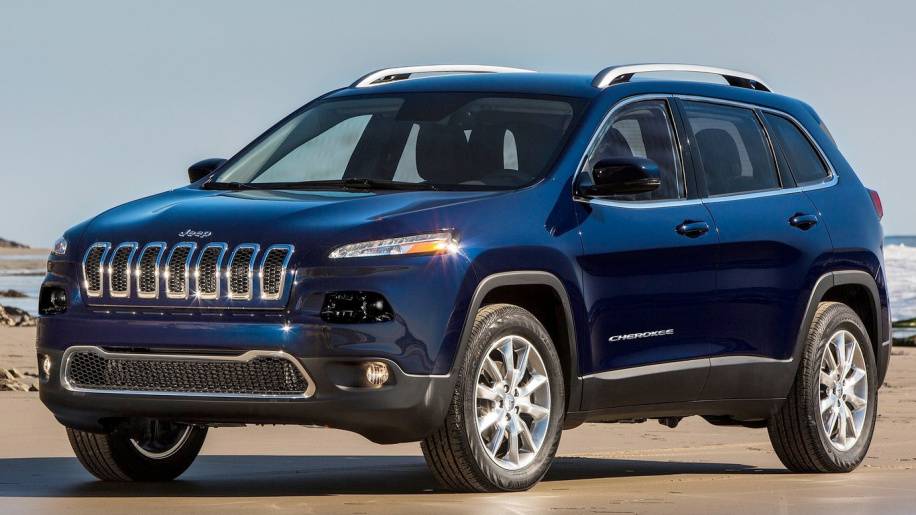 Even the Jeep Cherokee have Jetsons’ styling, a spacious cabin, optional 3.2-L V6 engine and good for the all-terrain capability of a smooth pleasant ride, maybe the first choice at a glance for all buyers but its inharmonious blend of Chrysler and Fiat components that make the Cherokee a shaky choice.

The jeep is similar to the doomed Dodge Dart sedan and European-market Alfa Romeo Giulietta based on the same front-drive platform architecture but lacks on the technology front. In addition, the German-designed nine-speed automatic transmission has a problem with its erratic, clunky shifts and poor reliability. Dealers have been always minimizing these damages blaming these to software issues but it won’t work always.

The four-cylinder engine is barely fuel-efficient and may be prone to losing oil and it is sluggish all courtesy to Fiat. There are reports that engine shutdowns mysteriously even at speed, and also facing electrical issues as well. This jeep is not the best idea to keep. 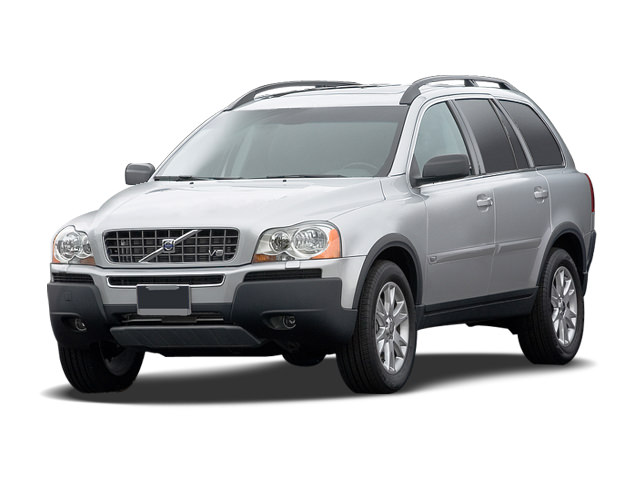 The Volvo XC90 three-row wagon has been equipped with 316-hp version engine of its new direct-injected 2.0-L four cylinders that use both a turbocharger and a supercharger.

The quality of being supercharger is that it provides an immediate off-the-line boost, then the turbocharger which takes over above 3500 rpm. Even with the complicated plumbing structure, it enables to haul the big XC90 to 97 km/h in about 6.5 seconds.

Unluckily, the consumers have to face countless electronic glitches, ranging from non-operative instrument displays to slipping transmissions and to faulty door locks and air conditioners electrical breakdowns.  The most dangerous fault regarding the car’s automated braking system which reportedly may activate at random. Now the best option is that one should avoid the new XC90 until Volvo corrects that all. 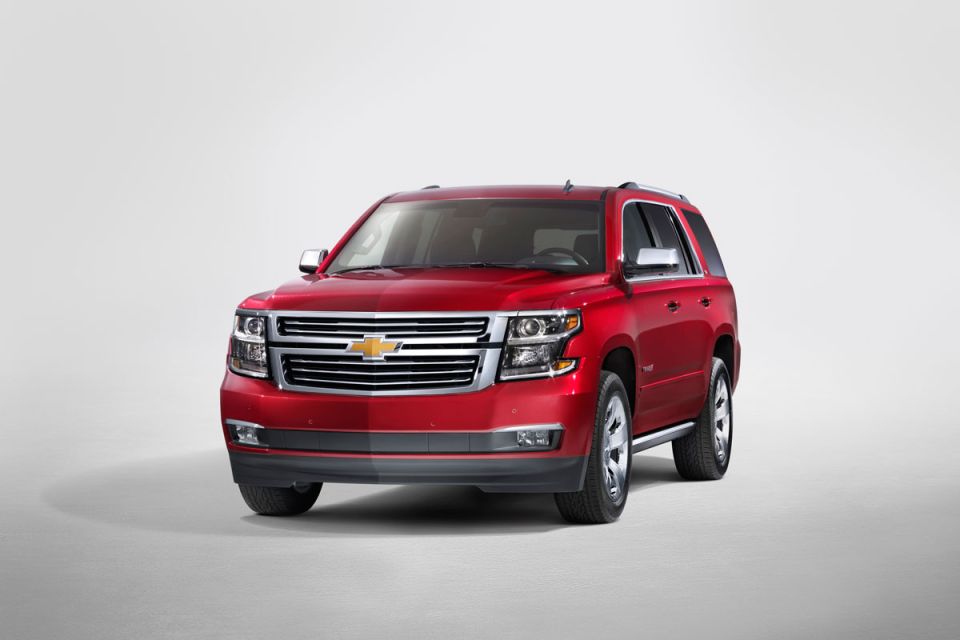 Read Also: Essentials you must always have in your car 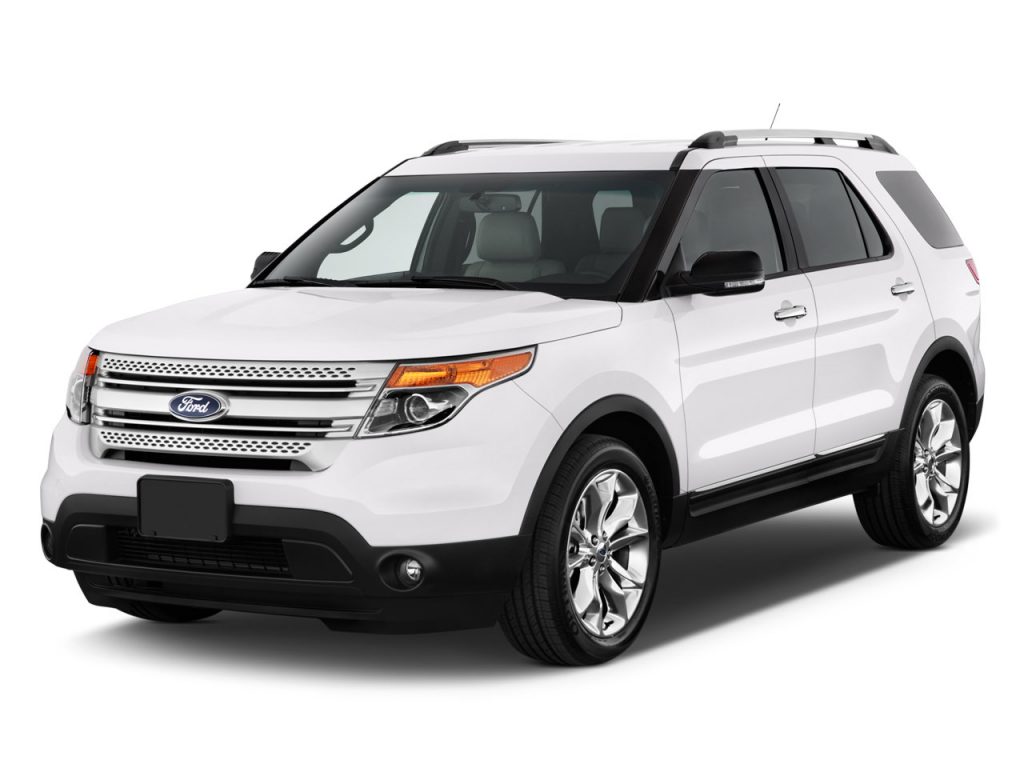 The Ford Explorer has been redesigned in 2011, it produced refreshed exterior styling similar to Land Rover while remaking last year and revised its interior, having high-tech safety gear and a new optional engine of 2.3-L Eco Boost turbo four-cylinders as good as 270 horses. Ford’s big, three-row crossover with seating for up to seven occupants is space efficient and still keeping that reputation as well.

Despite all that Ford Explorers suffers a serious setback and took a hit with the faulty automatic transmissions. The Explorers models of 2016 and 2017 were having complaints about suddenly losing power while driving, sometimes on crowded expressways, as the engine reverts to “limp home” mode and a wrench symbol appears on the dash display is the fault of the electronic throttle body. There are also reports of exhaust fumes inside the cabin. So be careful while going for this Ford Explorer. 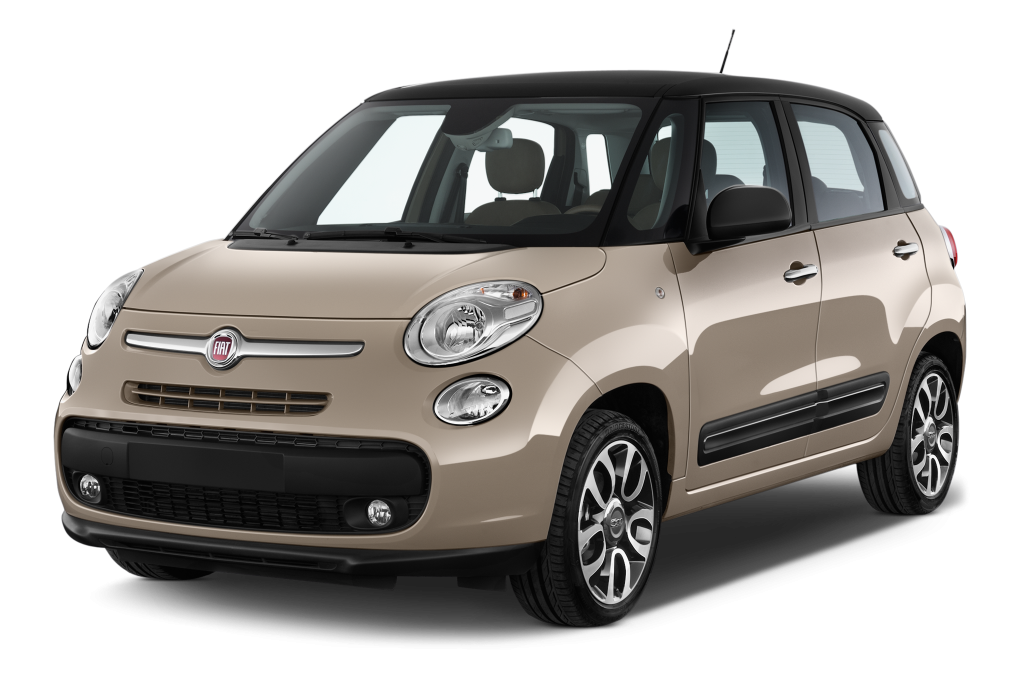 A vehicle such as chubby 500L is a proper five-door hatchback can accommodate five adult passengers. This Serbian-built car has a unique platform, uses some well-known Fiat mechanism, including an engine of 160-hp, 1.4-L turbocharged four cylinders and, at launch, two transmissions: a six-speed manual and a six-speed dual-clutch automatic.

That six-speed dual-clutch automatic transmission has been inundated with problems not to mention, burning clutches, locking gears and a penchant for shutting down completely. Even the consumers reported that manual gearbox was also causing problems for its fast-wearing friction material and pressure plates. Fiat has immediately replaced the dual-clutch transmission with a conventional six-speed automatic in their new models.

However, there are still reports that electrical faults are common and overheating of the little turbo engine has seen also.