Tesla recalling 11,000 Model X Vehicles for seat fix issue: According to the source almost 11,000 Model X vehicles being recalled with expected to have a seat cable problem.

A faulty mechanism could prevent the middle rear seats from locking after they have been folded down and then returned to normal position. If this occurs, the seats could fall forward in the event of a crash.

Internal testing revealed that cables in second-row fold-flat seats in 2016 and 2017 model year vehicles might need to be adjusted to “ensure the safety” of those riding inside, a Tesla spokesperson said in an email response to an AFP inquiry.

“Although Tesla has not received reports of any issues or accidents relating to this condition, we will be conducting a voluntary recall to inspect the affected vehicles and confirm whether any adjustment is needed,” the statement said.

Tesla, which believes the issue only affects about 3 percent of the 11,000 recalled cars, says the cables in the second row fold-flat seats in the vehicles may need to be adjusted.

The problem was discovered through internal testing and Tesla is unaware of any issues or accidents related to the seat issue.

In messages sent to Model X owners, Tesla offered to tend to inspecting and adjusting seats using its mobile service, giving an option of bringing vehicles into service centers.

“Until then, there is no issue with continuing to drive your Model X,” the Tesla spokesperson said.

“We just ask that you temporarily avoid having two adults sit in the second row left and center seating positions at the same time.”

Palo Alto, California-based Tesla had recalled 2,700 Model X SUVs in the United States in April 2016 due to a faulty locking hinge in the third-row seats.

The company recalled 90,000 Model S sedans worldwide in 2015 over a possible defect in the front seat belt assembly and a year earlier had recalled 29,222 of the same model over a charging defect that posed a fire hazard.

Tesla’s shares were little changed at $355.64 in extended trading on Thursday. 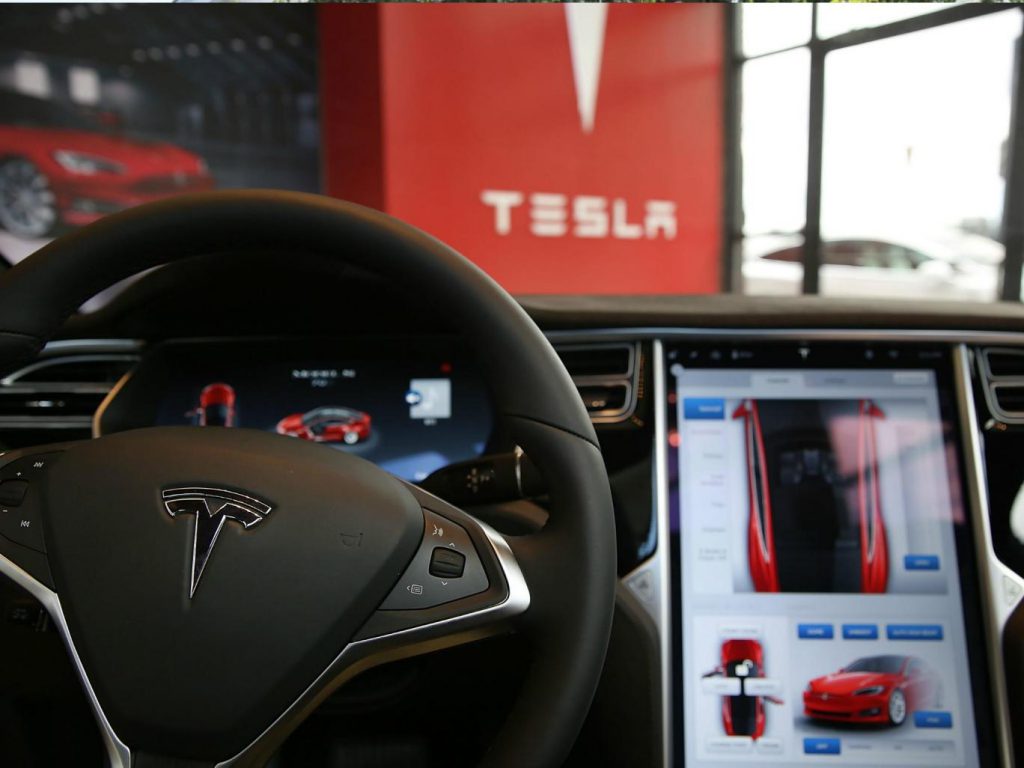