10 Of the Worst Cars Ever Made

Some cars have a design that sows controversy while others have mechanics whose unreliability is legendary. Several cars are famous for falling apart and some models have made history because they were simply very dangerous to drive. Nevertheless, there are cars that combine all or more of its features. The most amazing thing is that the majority of them have been produced for many years.

Whatever the default, minor or major, it should always be settled immediately. However, as you will see in this top 10, some cars have dragged their problems for several years. 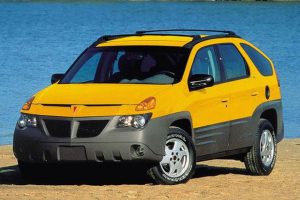 Believe it or not, but the best feature of Pontiac Aztek is its exterior design. His cabin was of pitiful quality and not very functional. Not to mention that the SUV of the American manufacturer was a real fiasco on the technical level. GM predicted average annual sales of 75,000. In its best year, the Pontiac Aztek sold 27,793 units.

The Nissan Cube exists for the same reasons that LMFAO and PSY (Gangnam Style) are successful. The Cube is versatile, but which crossover is not? However, it is not very comfortable, its engine needs to be completed when pushed a little and the interior finish reminiscent of the game consoles of the 80s with its big buttons and shades of gray and white. The Cube is so different that it attracts people’s attention. What do you want is to understand nothing. 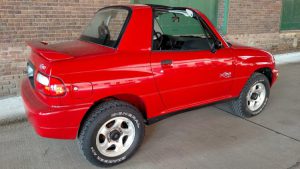 With families getting smaller and the need for more compact vehicles getting bigger and bigger, the basic concept of the X90 was a good idea. However, the finished product alone explains why Suzuki has failed in this area.

The Suzuki X90 did not look like anything else and there was necessarily a reason for that. Its engine was not very powerful, but it was far from his biggest problem. Halfway between an SUV and a compact two-door penny, the X90 attracted disgusted looks. After only two years of production, the Japanese manufacturer decided that it was time for his vehicle to retire. 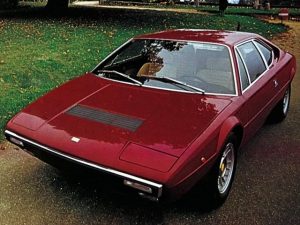 The Ferrari Dino 308 GT4 is proof that even the most prestigious automobile manufacturers in the world can also make monumental mistakes. Although it was the first car of the Italian manufacturer has proposed a V8 rear mid engine, this engineering marvel has officially never been called Ferrari . 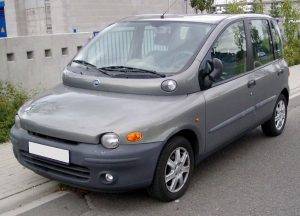 The Fiat Multipla has never landed on the American continent and that may be a good thing. Famous for its bead-shaped windshield, the Italian manufacturer’s wagon has surprisingly enjoyed some success because of its spacious interior and low production costs.

Read Also:  Here Are the Most-Googled Car Brands By Country 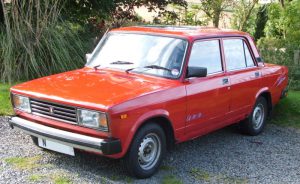 Several Lada models have earned a place in the top 10, but all agree that the Riva is by far the worst car ever produced by the Russian manufacturer. It would be quicker for me to explain what was wrong with this car. Nevertheless, for fun let’s discuss it! The Lada Riva was affordable, yes, but that was the problem. It benefited from outdated technologies for at least 20 years and its interior was of poor quality. The progression of rust on his bodywork could almost be calculated with a watch. In contrast, the Lada Riva had the advantage of being as robust as a tank 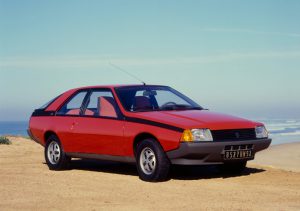 The coupé is, in general, a type of vehicle that is very popular among young drivers looking for sportiness. However, there are some coupes, such as the Renault Fuego, which are simply not popular with crazy drivers, nor with anyone else for that matter. The Renault Fuego was not a bad car, because despite its two doors, it was very convenient. On the other hand, on the technical level, it was a real disaster. And I do not even talk about its design. 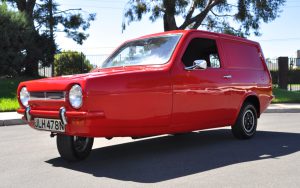 Made popular worldwide with the Top Gear UK show, Reliant Robin is definitely one of the most dangerous cars ever built. With two wheels in the back and its only front wheel, it was say … stunning in the true sense of the word. It is one of the deadliest cars of its time, but rest assured, there is worse.

I could have talked to you about the Javeline or the Pacer, but these do not come close to the Gremlin. On the mechanical side, the compact of the American manufacturer was surprising. Some versions benefited from a powerful V8 engine. In contrast, the AMC Gremlin was anything but practical. It is undeniably one of the strangest cars in terms of design. The Gremlin is the only sub-compact inspired by a muscular car and we understand why when we see it. 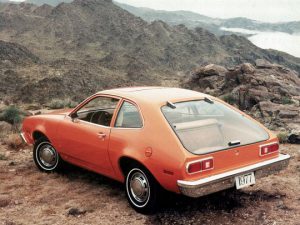 Although it is probably not one of the most beautiful models of its time, it is not the Ford Pinto is the problem, but rather the horror story that surrounds the production of this model. Even before its release on the market, engineers were aware of the danger it would represent.

When she was hit in the rear at less than 30 km / h, her fuel tank was coming off, a spark from the differential or the transition shaft was kissing him and to top it off the chassis The doors were bent and the occupants were trapped inside. Nevertheless, the worst thing about this story is that an accounting firm has calculated that it would be cheaper for Ford to compensate for the wounded and the dead than to repair every car, which in the end is turned out quite wrong. The Ford Pinto has been produced for nearly 10 years…