Which is Better Engine Diesel & Petrol?

The discussion between diesel and gasoline engines always was and still is a part of the automotive industry. During the previous years, diesel engines were high priced and also fuel consuming nevertheless, they harmed the environment. However, this does not apply for the modern diesel power units today. So which one would be more preferable? Keep reading to find out.

Diesel engines are more powerful than petrol engines. They also have a higher torque and hence they give a smoother drive. On the other hand, the harshness, noise, and vibrations in diesel driven cars are way higher than that of a petrol-driven car.

Read Also: Essentials you must always have in your car 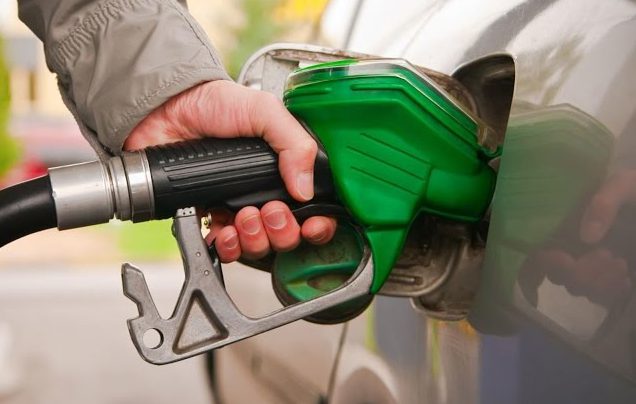 There are many points that should be taken into consideration while choosing between diesel and petrol engines. Knowing these points is important as well as how they perish the performance of any type of car. This will help you choose the option you see fit best.

Compression-ignition engines are sometimes referred to diesel engines. They heat up the air in the cylinders and possess a slightly higher compression ratio than that of gasoline ones. Diesel power train use glow plugs instead of spark plugs to ignite the engine as the maximum compression ratio of diesel versus petrol engine is stated as 12:1 versus 16:1, respectively. Diesel engines require more components that do not get overheated.

The key aspect for deciding between diesel and petrol engines is to know which has the higher energy density. It is basically how much energy is stored in a given number of liters. Approximately 35.4 Mega joules (MJ) of energy would be present in 1 liter of petrol, on the other hand; 35.8 MJ is present in 1 liter of diesel.

The common-rail direct fuel injection system is something the diesel engines are highly regarded which previously used unit injectors to spray fuel into the engine, but not anymore modern diesel engines use piezoelectric injectors to measure the absolute pressure to figure out the load of the engine and inject the fuel instantly.

Gasoline engines use throttle plates to manage the flow of air into the engine’s combustion chamber. The engine will try to suck air from its edges if these plates are closed which causes energy loss. In other words, diesel engine controls the power output by regulating the quantity of fuel inject into cylinder. Throttle body is not required in this mechanism and prevents the energy from being wasted.

In order to successfully create the power boost, different turbo aspect ratios at different speeds are required by the engine. To maintain an effective aspect ratio of the turbo as conditions change diesel engines use Variable-Geometry Turbocharger (VGT).

Advantages of a diesel engine are more compared to the gasoline engine but people still have lot of concerns. Automakers across the world have adequately addressed these concerns and are continuously working to cover them up.

Diesel fuel contains no lead and emissions of the regulated pollutants like nitrogen oxides, hydrocarbons and carbon monoxide and we all know that. But it causes black smoke and has higher emissions of NOX. However, now this issue has been resolved by technology that traps the harmful gas and recycles it.

Diesel engine technology has been updated and it delivers unmatchable performance in a fuel economy better than petrol engines. The petrol variant of Volkswagen with 1.4 liter turbocharged engine takes 7.6 liters to cover 100km, while the diesel variant in the same class takes just 5.8 liters/100km. You can see the difference yourself and decide which would be better.

Diesel-powered engines have updated a lot and just how science is, it will keep evolving. People are putting great efforts to bring or create better performing diesel engines ….affordable and convenient.

Sell Your car: Want to sell your car in Dubai, what are you waiting for visit Cashyourcaruae.com. Valuate your car and book your appointment and get a free inspection of your car.